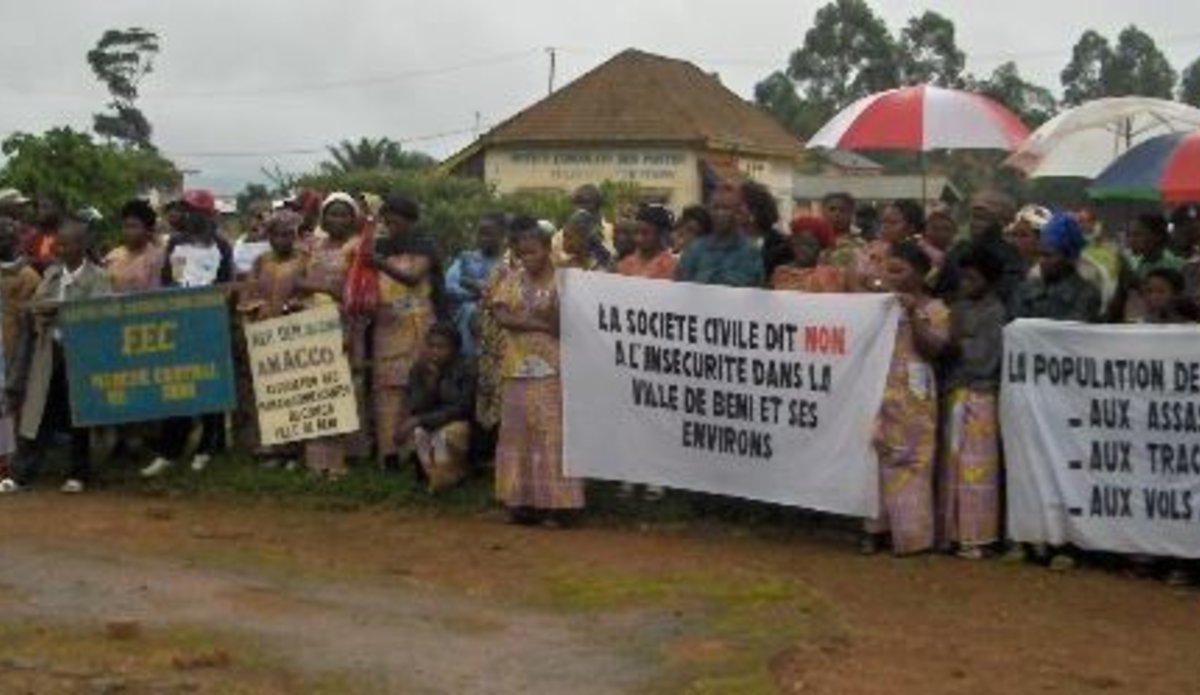 The Peace process in DRC is still far to be completed given the numerous Congolese and foreign armed groups operating in the country remain as a source of insecurity as well continued large scale displacement of populations in the East, which gives rise to serious protection, humanitarian and human rights issues.

The restoration and extension of legitimate State authority to areas previously controlled by armed groups continues to pose challenges to peace, security and development in the DRC despite the establishment of newly elected government institutions at the national and provincial levels. The newly-elected authorities often lack the resources to meet the expectations of the population for the immediate delivery of tangible peace dividends. These are essential to the consolidation of peace and stability goals.

The majority of civil society organizations in the DRC face major challenges in terms of inadequate funding, lack of institutional capacity and lack of coordination both within the civil society as well as between the civil society and the Government authorities on aid effectiveness, development and reconstruction issues.

Civil Affairs Section (CAS) covers a wide-range of functions that are often at the forefront of the Mission’s interaction with local government officials, civil society and humanitarian partners within in the International Community. CAS works on social and administrative issues and sub-national political levels to facilitate the countrywide implementation of peacekeeping mandates in order to support the population and government in strengthening conditions and structures conducive to sustainable peace. As such, the work of CAS impacts multiple aspects of mandate implementation.