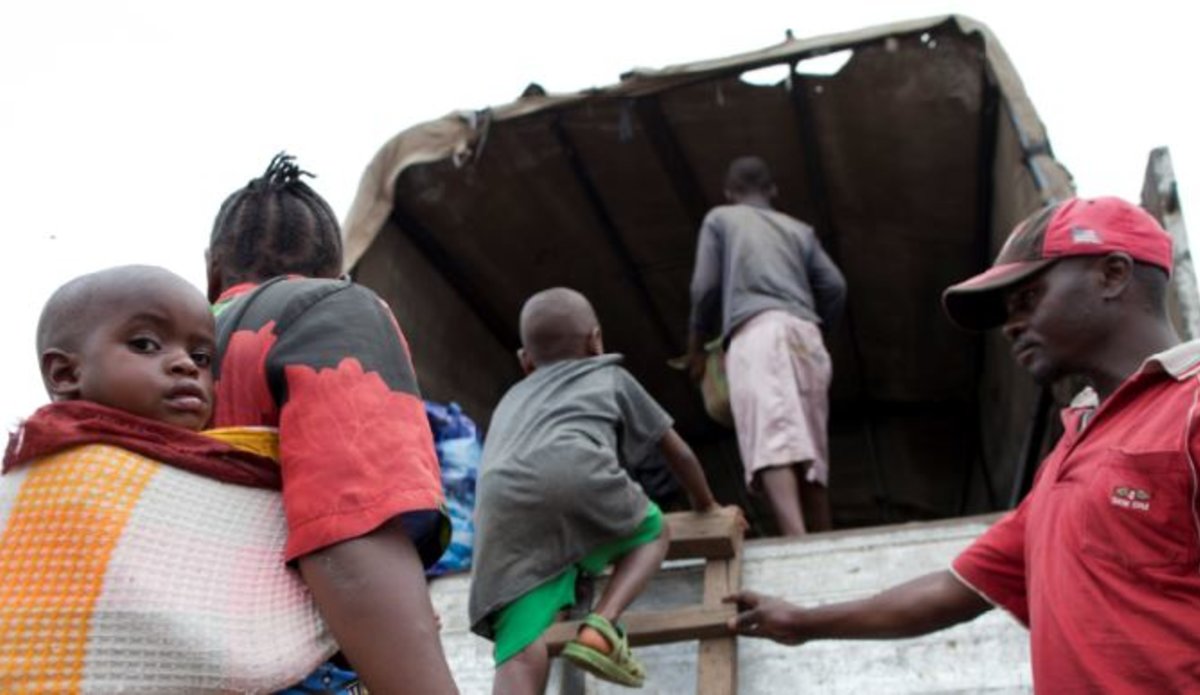 It has been over a decade now that the DR Congo in particular, and the Great Lakes region in general have become home to a multitude of armed groups, a situation that has continued to cause insecurity, instability, and the suffering of the population. Meantime, some significant advances have been made in recent years to resolve the prolonged crisis as a result of the Lusaka Accord (1999), the Pretoria Agreement (2002), Nairobi Communiqué (November 2007), the Peace Conference in Goma (January 2008) and the Bujumbura Communiqué (March 2008).

In 2001, the Security Council adopted Resolutions1355 and1376 plus 1493 (2004) calling for the disarmament of all armed groups in the DR Congo within the mandate of the United Nations Mission in the DR Congo, MONUC.

The current Resolution 1925 (2010) under the United Nations Organization Stabilization Mission in the Democratic Republic of Congo, MONUSCO, and previous ones have also called for a comprehensive and voluntary Disarmament, Demobilization, and Reintegration (DDR) of Congolese armed groups, and the Disarmament, Demobilization, Repatriation, Reintegration, and Resettlement (DDRRR) of foreign armed groups for the long-term stability and economic development of the DR Congo.

The governments of the DR Congo and Rwanda have been urged to continue to work together to agree on clear set of end-state solution on the question of the Rwandan armed group, the Democratic Forces for the Liberation of Rwanda (FDLR) within the framework of multi-dimensional approach. Security Council Resolution 1896 (2009) also urges all member states to take legal action against leaders of the FDLR in their countries.

Therefore, the Disarmament, Demobilization, Repatriation, Reintegration, and Resettlement (DDR/RR) Section of MONUSCO was set up based on two operational components. The first is the DDRRR which deals with illegal foreign armed groups in the DR Congo, including the Democratic Forces for the Liberation of Rwanda (FDLR), Allied Democratic Forces (ADF), Lord’s Resistance Army (LRA), and National Front for Liberation – Burundi (FNL); and the second is the DDR, which focuses on the Congolese armed groups, including the residual elements of the Congolese civil war.

It can therefore be stated that in spite of the continuing efforts on the part of the Congolese authorities and the International Community to restore peace and stability in the DR Congo, insecurity remains one of the biggest challenges, considering the presence of local and foreign armed groups in the Country.