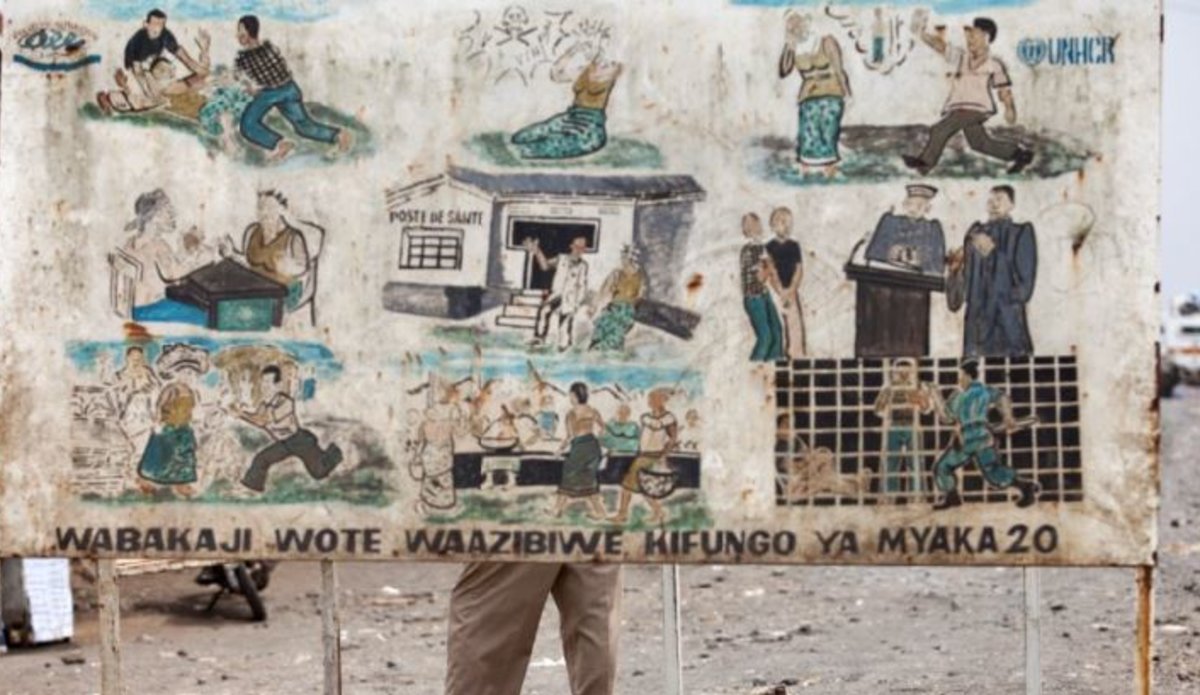 In early 2004, a number of media reports alleged that MONUC personnel had committed serious acts of sexual exploitation and abuse, resulting in a public scandal. The Security Council condemned the acts and the Secretary-General firmly declared a “zero tolerance” policy. In MONUC, a number of ad hoc investigations were conducted and these ad hoc responses led to the establishment of the Office for Addressing Sexual Exploitation and Abuse (OASEA) in MONUC on 1 March 2005. The OASEA segued into the Conduct and Discipline Team (CDT) in November 2005. The CDT changed to the Conduct and Discipline Unit (CDU) in October 2007 and is attached to the Special Representative of the Secretary-General’s Office.