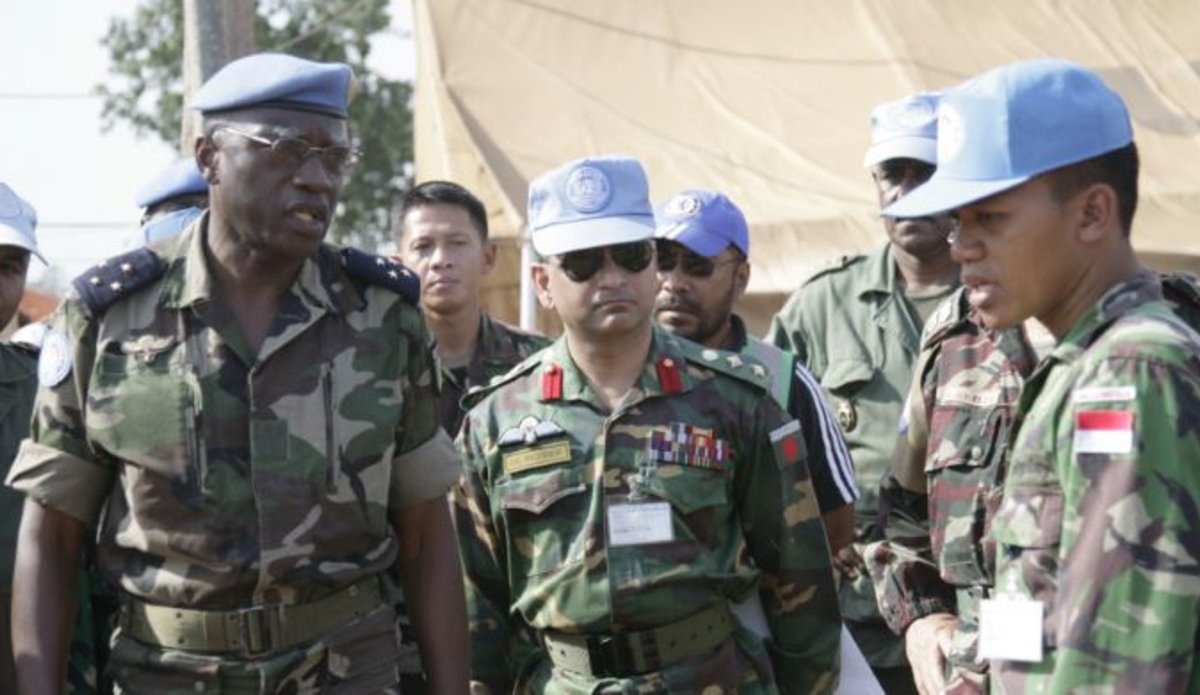 The Democratic Republic of Congo and five regional states signed the Lusaka Ceasefire Agreement in July 1999. In response the UN Security Council passed Resolution 1279, which included the establishment of MONUC, to assist in the peace process.

Its mandate included monitoring the ceasefire agreement; liaising with the opposing military forces; obtaining the release of prisoners of war; and the supervision and verification of the disengagement of the warring parties.

The mission originally had 500 military observers but in early 2000 the UN Security Council authorised an expansion to 5,537 military personnel, including the 500 observers.

In two further expansions as the peace process evolved MONUC grew in strength to 16,700 troops. The mission's mandate also expanded to include protection of civilians 'under immediate threat of violence' and the collection and disposal of illegal arms.