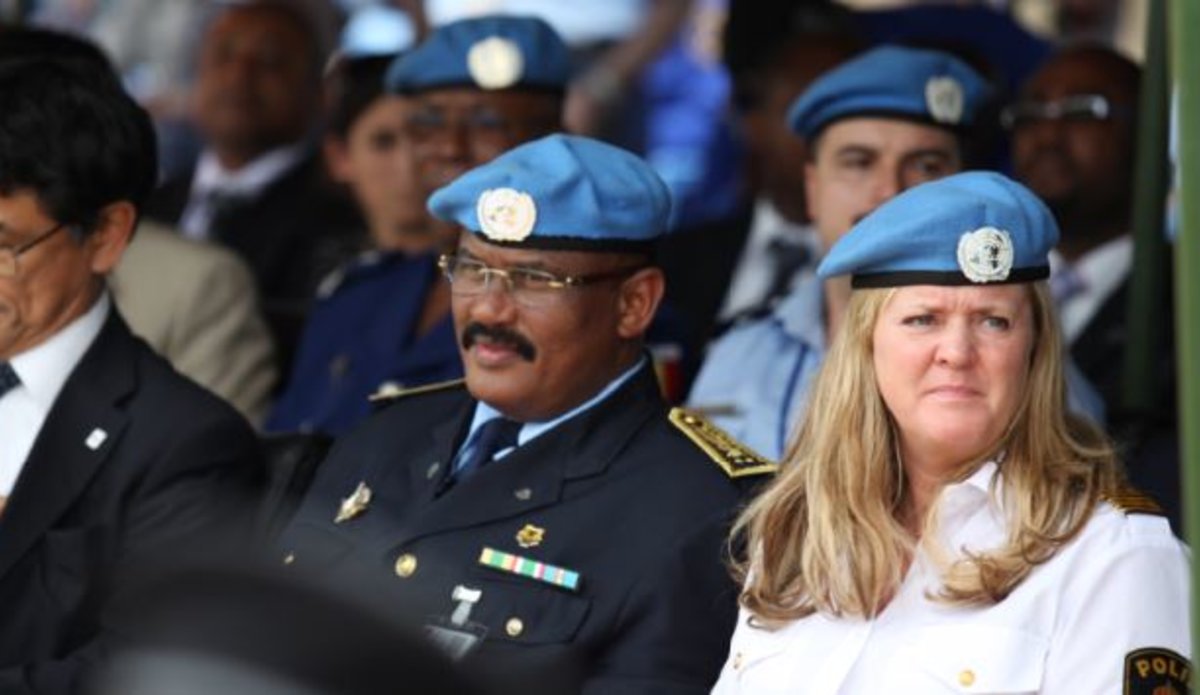 MONUC Civil Police (CIVPOL) was established following based on UN Security Council Resolution 1355 of 15/06/2001. Following successive UNSC Resolutions and Reports MONUC CIVPOL progressively strengthened its staffing and missions.
In 2005, following the move of the CivPol Division of the Peacekeeping Department (DPKO) to Police Division, CIVPOL became UNPOL or MONUC Police.

During the same year, the 1st Unit Made up of (FPU) Police joined MONUC, following UNSC Resolution 1621 of 06/09/2005, which authorised a reinforcement of 841 police members, including 5 units made up of 125 (FPU) Police members each.
The last three resolutions (1843 of 20/11/2007, 1856 and 1857 of 22/12/2009) changed MONUC Police priorities and strategic objectives. They extended MONUC’s mandate until 31 December 2009 and authorised an increase of its strength to 391 UNPOLs and 1050 FPU members (2 additional FPUs, which brought to 8 the total number of FPUs. Besides training and support to capacity-building for the PNC, MONUC Police also laid special emphasis on the stabilisation of the east, reform of the PNC, securitisation of the elections, civilians’ protection, combating sexual violence, illegal exploitation of DRC’s resources and promoting Human Rights.

MONUC Police mandate is mainly to assist the Congolese National Police with its expertise. This means that it does not carry out the usual police missions (Maintenance of public order, Judiciary Police, Intelligence, Public Safety, and Administrative Police).

MONUC Police also has 6 FPU units from 3 countries: 2 from India (Kinshasa and Goma), 2 from Senegal (Mbuji Mayi and Kananga) and 2 from Bangladesh (Kinshasa). UNSC Resolution 1843 of 20 November 2008 authorised the deployment of 2 more FPUs (1 Egyptian and 1 Bangladeshi) of 150 men each. Their deployment in Bunia and Bukavu is being planned.

Under its mandate, MONUC Police carries out the following tasks: it backs capacity-building for PNC (Training, Technical Advice, Assistance and joint activities), support to the reform of the PNC and the Stabilisation Plan for the East, the coordination of international assistance, protection for UN staff and facilities and support for safe elections.